Join us on a voyage to Colombia, the “alma” or soul of some of the most traditional coffee growing regions, where the breeze carries the scent of coffee at a cruising altitude of over 1400 meters and where we’ve established our own mill. For generations, we’ve maintained a strong bond with the local family farms here, sharing our coffee expertise and making it possible to source these exotic Caturra beans that express our love of chocolate and Shakira.

What is Caturra Coffee?
Caturra, also called “Nanico,” is a natural mutation of the Bourbon variety, having a single-gene mutation that causes the plant to grow smaller (called dwarfism). Its name derives from the Guarani word meaning “small.”

Caturra coffee is distinguished by its bright acidity and low-to-medium body.  It was discovered on a plantation in the state of Minas Gerais in Brazil sometime between 1915 and 1918.

Although it was introduced in Guatemala in the 1940s, widespread commercial adoption didn’t happen for another three decades. Today, it is one of the most economically important coffees in Central America, to the extent that it is often used as a “benchmark” against which new cultivars are tested. In Colombia, Caturra was thought to represent nearly half of the country’s production until a government-sponsored program beginning in 2008 incentivised renovation of over three billion coffee trees with the leaf-rust resistant Castillo variety (which has Caturra parentage). 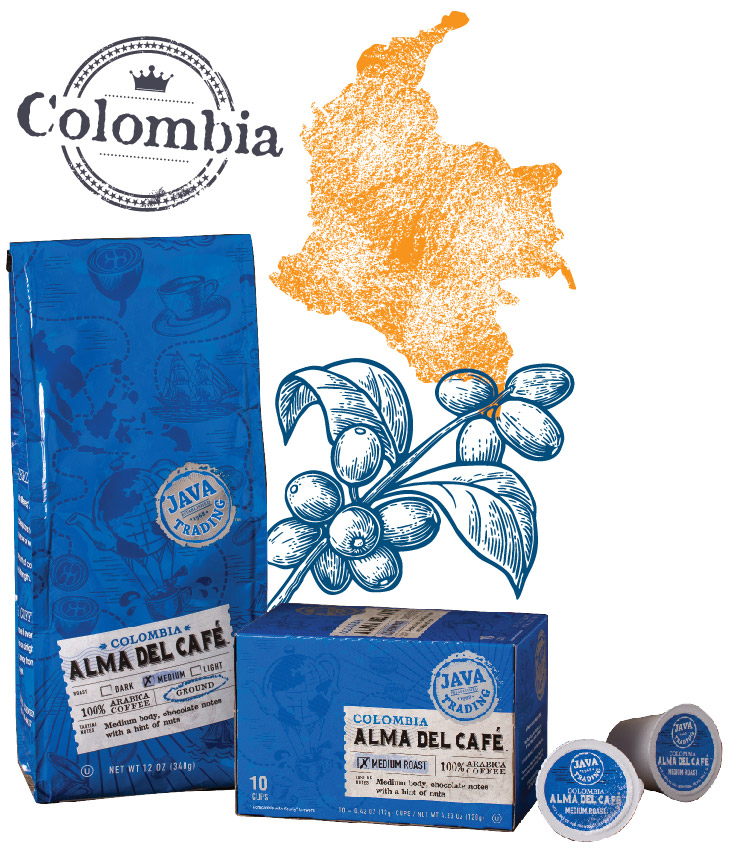